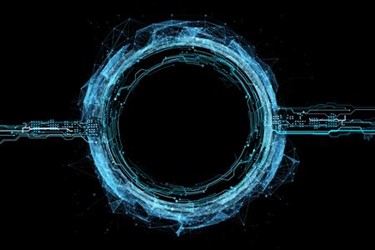 Mr. Noorda knew of what he spoke. While at its helm, from 1983 to 1995, during a period of explosive growth in the use of computers in both businesses and homes, Novell was a dominant player in computer networking. However, it was also a time when Novell faced a challenge from Microsoft, to which it eventually succumbed.

The experience of dominating an industry while also fending off a competitor put Noorda in the unique position of both pushing the change to create a major player in the network operating system market and resisting the change that Microsoft was injecting into that same market, which eventually proved fatal.

History shows that no matter the position an organization is in, one of the biggest dangers in business is falling behind and failing to keep pace with competitors. In today’s software-driven environment, where change is fast and complex, being able to innovate and adapt can be what makes an organization Microsoft instead of Novell, no disrespect to Novell.

It’s typical to ascribe an adapt-or-die attitude to disruptive startups and players in newer tech-based industries trying to carve out a space for themselves, but that view is short-sighted.  Fortune 500 companies need to adapt and innovate just as much as the latest startups or industry disruptors.