By Joseph Noonan, President and CEO at Revulytics 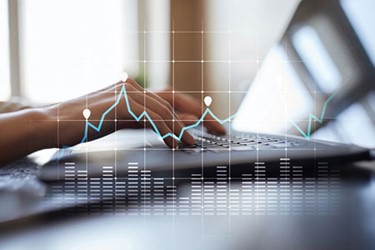 This article originally appeared on Forbes.com and is used with permission from Revulytics.

Piracy has long been a thorn in the side of the software industry. A 2018 survey found that worldwide, 37% of software installed on personal computers is unlicensed, with the commercial value of that unlicensed software coming in at $46.3 billion. But what do those numbers really mean to individual vendors? And is software piracy really a problem, or is it an opportunity?

Consider Bill Gates’ infamous quote from 1998, in which he said, in regard to software, that if people were going to steal it, he’d want them to steal Microsoft’s. He reasoned that those with pirated software would become addicted to it, and Microsoft would then “figure out how to collect sometime in the next decade.”

In the more than 20 years since Gates’ proclamation, many vendors have figured out how to collect, and from what I’ve seen working with vendors, they’re using software usage data and analytics to do it. Software usage data is most commonly collected through “phone home” technology that is either built by the vendors themselves or purchased from outside providers and integrated into their applications. It provides vendors with forensic evidence of misuse that can be analyzed to identify infringers, measure the scope of the revenue opportunity, and prioritize efforts and strategies to convert infringers to paying customers.