SaaS: Built To Last Or Built To Lose? The Growing Opportunity For On-Premise Vendors 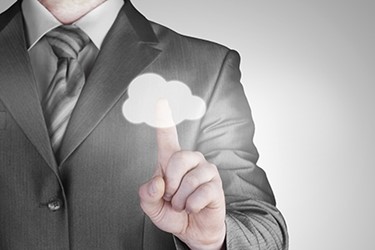 Oracle’s sales tactics have garnered attention recently, with a series of high-profile stories alleging that the tech giant is using audits to force cloud products on customers in exchange for a break on compliance costs. The end game is that even if they don’t want it, or use it, cloud adoption is reflected in Oracle’s numbers.

For people who have been in this space for a while, this news is less interesting for its reminder of Oracle being Oracle (or even for its demonstration of the difficulty on-premise vendors continue to have in shifting to SaaS business models) than for this: the underlying message that Oracle customers don’t want to move to Oracle’s cloud-based software.

It inserts a variable into the market’s love affair with SaaS that has been somewhat relegated to irrelevancy: what is the true demand for enterprise SaaS applications? And if demand isn’t what it seems, what’s the true profitability of SaaS vendors?

I’m not disputing that SaaS is an increasingly viable deployment option for certain scenarios. But news of SaaS’s explosive growth must be viewed with a larger lens – the story that SaaS is eating the world is highly exaggerated.