The Four Vital Signs Of SaaS 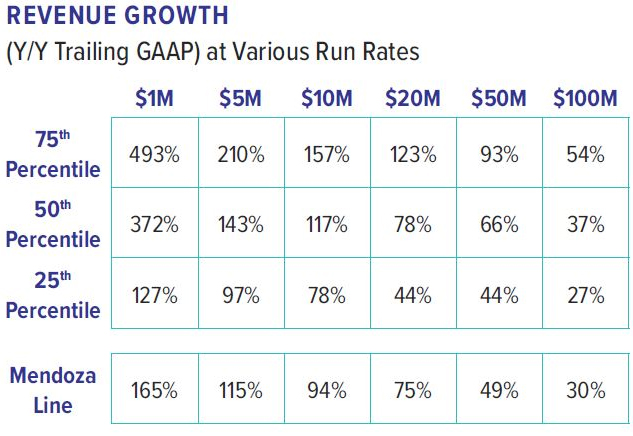 The Scale Venture Partners’ “Scale Studio” tool gives SaaS companies benchmarks based on 20 years of data from more than 300 public and private SaaS companies, some of which have become public, many of which have not, and most of which have raised at least some venture capital. Here are “The Four Vital Signs Of SaaS,” which originally appeared in a February 26, 2019 Medium blog post. 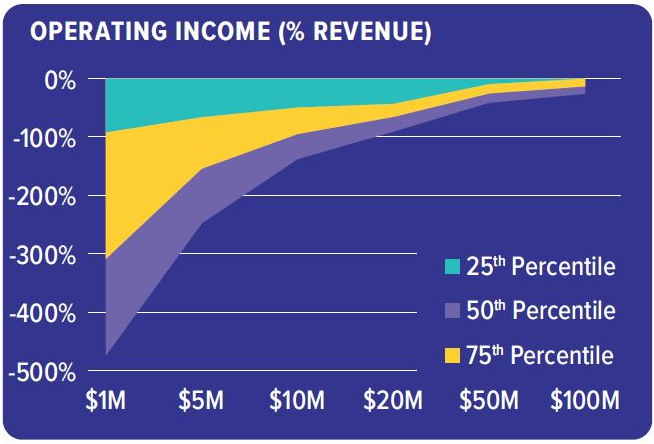 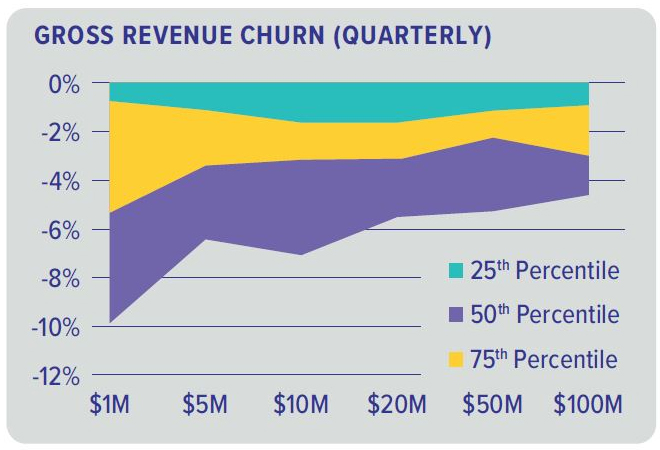