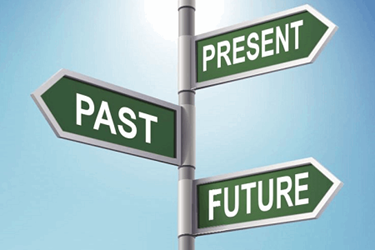 Vendor driven madness is NOT transforming anything!

Critical minds are beginning to see moving to the cloud is just using someone else’s data center.

Cloud value-added services enable faster server provisioning, reduction of bloated tech staffs but do not deliver anything close to transformation. Provisioning servers fast is not enabling a new business model. Who cares?

This is evidenced by the fawning puff pieces from IBM, Google, AWS featuring a “transformed” company that moved apps to the cloud. These articles show the “transformed” CIO front and center – a ticket to management that they are doing something great; Google said so.

The cloud’s dark side is appearing.

Costs, particularly hidden ones, are skyrocketing. The choice between “lift-and-shift” and rewriting every app is too dear a bargain. In 2021 comes the realization that cloud vendors built value-added services that lock in corporations – not transform them! Spend big to get out!

We have been here before and moved on. We will do so now.

In the 1970s and early 80s, executives could not get timely, relevant, business-impacting apps from their IT departments. The frustration opened the door to companies like National CSS, Tymshare, Boeing Computer Services to offer “value-added-services” like EXPRESS, Focus that delivered real apps.

Today, the mindless movement from data centers to the cloud is driven by management’s desire to eliminate IT staff and/or get new apps out faster. Implicit in the movement is costs will fall dramatically.

None of these results is being delivered.

Oracle in the cloud? Buy more Oracle. Use VMware? Buy more in the cloud! Have a hired army of “outsourced” services building apps? Why are they still around?

The cloud is not transforming anything.

Paraphrasing Einstein, you cannot fix a problem using the same tools that created it.

The cloud is a vendor-driven phenomenon because vendors need to sell more of their stuff. Companies had all the VMware and Oracle they could consume. These technologies, legacies of the 80s (remember IBM CMS?) are hardly able to drive digital change today.

IT had to do something – anything!

Amazon was smart enough to seize an opportunity offering its data center for a customer’s extra capacity. You buy books, tools, underwear from Amazon, why not elastic compute?

This made sense for a lot of companies that needed “elastic compute”. They had retail models where 90 percent of their business was done in 60 days at year end. Why build a data center for something dormant 80 percent of the time?

Then, software vendors got involved and began selling “transformation.”  Clueless CIOs were driven by their Tier 1 vendors to transform via the cloud. Goodbye elastic backup.

Transform! Digital transformation is at hand and you will end up agile, delivering apps in days, your management will love you.

The bill is coming due and nothing is getting transformed.

The “failed transformation” stats reported by McKinsey and others range from 70 percent to 90 percent failure. Nobody wants to admit failure, the remainder is likely failing as well.

Who would spend millions for a failed result 70 percent+ of the time?

For these CIOs, failure isn’t failure if everyone else is doing it. The smart cloud vendors engage their PR departments to call server provisioning “agility” thus giving cover to digital transformation failure.

Cloud computing is not the hoped-for solution to the end of life for current technology.

While cloud computing will continue massive growth, the widening transformation expectations gap will demand a game changer that disrupts at scale.

Now is the time to be on the lookout for that game changer. 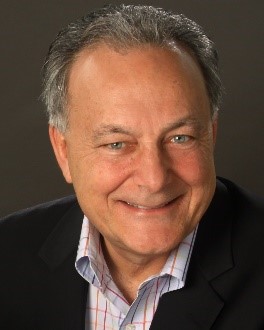