What Are Developers Doing With Their Time? 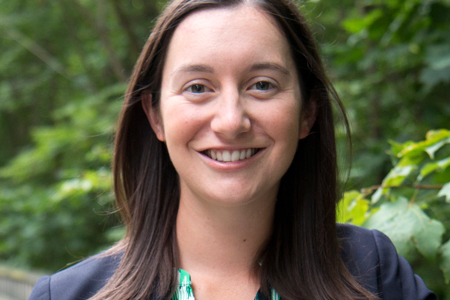 I have no problem admitting I often fall for the clickbait on the top right news feed on LinkedIn’s home page. I just can’t help myself sometimes. By now you’d think I’d be bored reading about millennials and Elon Musk and the FAANG companies’ stock prices. It’s not all pop culture and market speculation, though. A few months ago, I eagerly clicked on the headline, “Why coding is only half the job.”

I expected some analysis about how software developers are being asked to think more holistically about the code they write. Instead, it was a summary of a survey that somewhat lamented the fact that developers “only” spend part of their day coding. As I read between the lines, I got the sense that commenters wanted to “eliminate distractions” for developers for some of the wrong reasons.

Consider this: Do you really want your developers spending eight hours a day, five days a week, 52 weeks a year doing nothing but writing lines and lines and lines of code? From a purely economic standpoint, I get that the answer is likely a quick, decisive “yes.” The term “software developer” is synonymous with expensive, hard-to-find labor. You need to get the most bang for your buck, and to do so developers need to code as much as humanly possible. If I had it my way, the college golfers I coach would spend 100 percent of their practice time chipping and putting, just like your developers would spend 100 percent of their time programming. But neither scenario is going to happen.

I’d argue that this survey and the resulting analysis overlook the real value in having developers spend some time not writing code. Meeting with your customers or sales and product and customer success teams is necessary for them to understand the purpose behind the code they write. Learning about the company’s long-term goals, not just next quarter’s feature road map, is necessary for convincing them to stick around for the long haul. Reading through the content in Software Executive can give developers a whole-brained approach to the business side of working at a successful software company.

Now that I’ve done some editorializing, you probably want a recap of the data from ActiveState’s 2019 Developer Survey, which collected data from 1,250 developers in 88 countries (the full version can be found at www.activestate.com/resources/white-papers):

I’m not going to suggest you pull your entire engineering team aside and demand they start completing time diaries. You don’t really need to know where your developers fit within the above percentages. That said, there probably are ways you can operate more efficiently and free up your developers to do something, even if that something isn’t coding.